Surrogacy and the Law 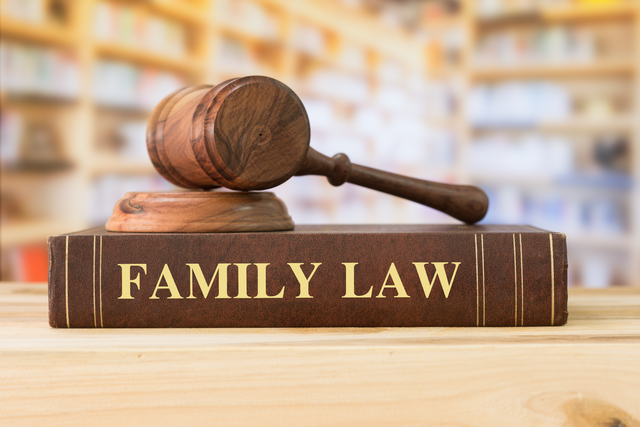 14 Feb Surrogacy and the Law

The Human Rights Campaign advises that all prospective parents considering surrogacy “obtain legal services throughout the surrogacy process.” Although in the best case scenario, which governs the majority of situations, legal help is rarely needed, it is important to be prepared for all possible scenarios.

California tops the list as one of the few states that currently allow intended parents to establish legal parentage rights before the birth of their children. This prevents them from having to go through the adoption process the way they might be required to in other states. As a result of this legal decision, the baby belongs to the intended parents prior to the first second of birth, and the birth certificate will include only the names of the biological parents.

This decision was made in Johnson vs. Calvert, in which the Calverts were not able to have a biological child. Johnson agreed to serve as a surrogate for the couple. After some disagreements between the parties, Johnson threatened to refuse to relinquish the child. The trial court ruled that the Calverts were the genetic parents and therefore the only people with valid parental rights toward the child.

On the opposite end of the list, Michigan and New York are extremely non-friendly towards those looking to pursue surrogacy. These states do not recognize contracts, they prohibit compensated surrogacy, and they do not grant pre-birth orders.

This lack of friendliness towards those looking to utilize surrogacy extends back decades. In 1985, a woman named Mary Beth Whitehead began a contract with William Stern, whose wife was unable to become pregnant. Ms. Whitehead agreed to be inseminated and carry the pregnancy, but then yield her parental rights to the Sterns.

However, after the birth, Ms. Whitehead decided to keep the baby. The Sterns sued, but had their surrogacy contract invalidated by courts. Although they were ultimately granted custody of their baby, it came after a high amount of struggle that no new parents should be forced to go through.

Other states fall in the middle of the road. These somewhat friendly states often don’t approve legal documentation prior to the birth and ask that the parents “adopt” their baby after the birth.

For example, in Texas, a surrogate is considered to be the biological mother of the child. This means that prospective parents must wait at least forty-eight hours after giving birth before they can assume legal parental rights of their child.

For example, in Texas, a surrogate was recently involved in a lawsuit in which she claimed not to have known that she would not be the intended parent of the child. Incidents like this can only occur when agreements are not created in writing and courts are forced to make decision based on the word of mouth of both parties.

What You Should Consider

When looking for a surrogate mother, it is important to consider the state she lives in and the state in which she will deliver the baby. The next step is to hire an attorney who specializes in reproductive law in the appropriate states.

For families from outside of the United States, a professional local agency will help arrange all of the resources for such a situation while advising you on how to best proceed. Contact us for help arranging these services!